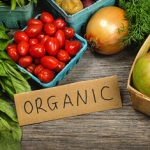 The most extensive analysis ever of nutrient content in organic vs conventionally-produced foods has just been published in the British Journal of Nutrition.  It shows that organic crops are much higher in antioxidants and lower in toxic heavy metals. Read More

These findings contradict those of an earlier, often quoted, 2009 UK Food Standards Agency (FSA) commissioned study which found ‘there were no substantial differences or significant nutritional benefits from organic food.’  However the FSA study based its conclusions on only 46 publications while this latest meta-analysis is based on data from 343 peer-reviewed publications on the differences between organic and conventional produce.  Time has been the big difference, and there are now many more studies in this field then there were five years ago. 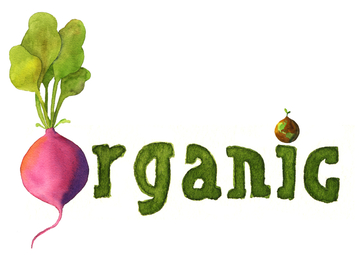 Organic crops up to 60% higher in antioxidants

The Newcastle University team have shown that organic crops are up to 60% higher in key antioxidants.  They also found that a switch to eating organic food would provide additional antioxidants, equivalent to eating between 1-2 extra portions of fruit and vegetables a day.

Significantly lower levels of toxic heavy metals were found in organic crops.  These include cadmium, lead and mercury

“Our results are highly relevant and significant and will help both scientists and consumers sort through the often conflicting information currently available on the nutrient density of organic and conventional plant-based foods.”

“The organic vs non-organic debate has rumbled on for decades now but the evidence from this study is overwhelming – that organic food is high in antioxidants and lower in toxic metals and pesticides.”

Shine like a star!
View all posts by Katie Clare →
This entry was posted in Front Page and tagged Vitamins & minerals. Bookmark the permalink.