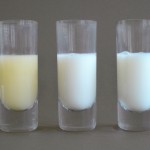 This week I listened to a radio interview on ‘Underground Wellness’ with Dr Tom O’ Bryan, a specialist in gluten sensitivity, about the subject of colostrum.  I was intrigued by this topic as I have been hearing a lot about its effectiveness in situations of intestinal permeability or ‘leaky gut’.  I wanted to learn more and found the show fascinating. 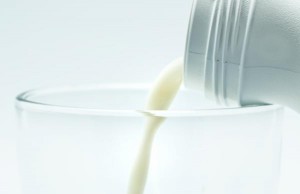 Colostrum is the first milk produced by the mammary glands, it can be a clear fluid or a deep golden colour.  It is rich in proteins and particularly in growth factors which stimulate the development of the baby’s gut.  Until birth the baby receives all of its nutrients from its mum, it doesn’t need to worry about having a permeable gut; in fact this will have been to his or her benefit.  However once out on its own in the big wide world it needs to quickly be able to protect itself from foreign particles.  The gut needs to seal fast.  It is colostrum that turns on the genes that start creating the tissue needed, and to help prepare the immature gut for food. 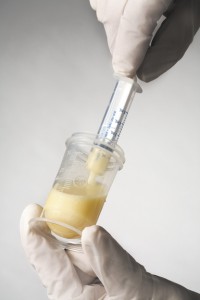 Another function of this nutritious fluid is to stimulate the creation of docking stations which beneficial bacteria, such as that in fermented foods, can then adhere to, taking up residence in the intestinal lining of the body, rather then being expelled out with waste matter.  Colostrum is rich in antibodies, such as IgA and IgG, providing the baby with immunity and protection from outside pathogens. 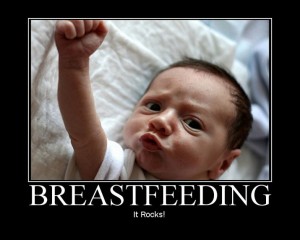 There is a lot of interest in the supplemental form of this nutrient for treatment of intestinal permeability.  In fact Dr O’Bryan says that bovine colostrum is identical in structure to human colostrum, meaning that many people with intolerances to cow’s milk can still use this nutraceutical product. 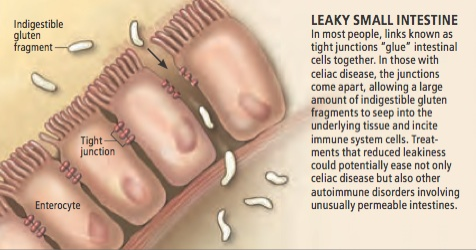 Proline-rich polypeptides (PRPs) are immune signalling molecules which are found in colostrum in small amounts.  They help to balance the immune system; activating it when it is needed to be on defence and calming it down when the threat has been extinguished.  Research is currently focused on these molecules for reducing oxidative damage in the brain, and for the slowing of Alzheimer’s disease, as well as other diseases indicative of an over active immune system such as allergies and asthma. Dr Keech has dedicated his life to working out how PRPs can be extracted from colostrum and put into supplemental form to be used in immunotherapy.

I didn’t realise that my partner Dom was even listening to this radio interview, but he called out in amazement at this point; as he learnt about how Dr Keech, who grew up on a dairy farm, was so convinced by the healing properties of colostrum that he went to Oxford University to do a Phd in mechanical engineering in order to learn how to extract the PRPs from the fluid and be able to market it. 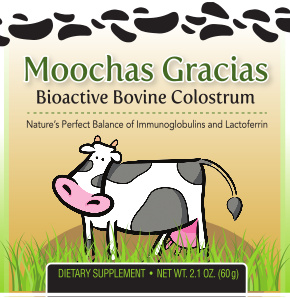 The wonders of nature, the world we live in and the inspiring people we meet!

Shine like a star!
View all posts by Katie Clare →
This entry was posted in Front Page and tagged Colostrum, Intestinal Permeability. Bookmark the permalink.